“We never intended to start breadlines at our houses, but the men came and those who could not get in, to sit down with us, formed in lines outside the door. This started with us in 1936 at the time of the seamen’s strike and has continued to this spring. Then our greatly enlarged quarters–a loft is so much bigger than a dining room such as we had at Chrystie street – meant that the men came into the house and so early, so long before the meal was ready to serve that twice a day there were 250 men crammed in at the end of the loft, waiting for their meal.” 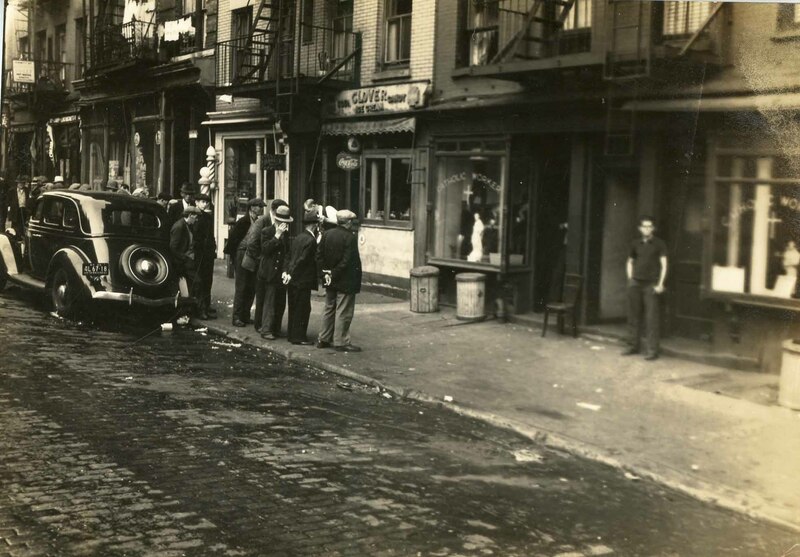 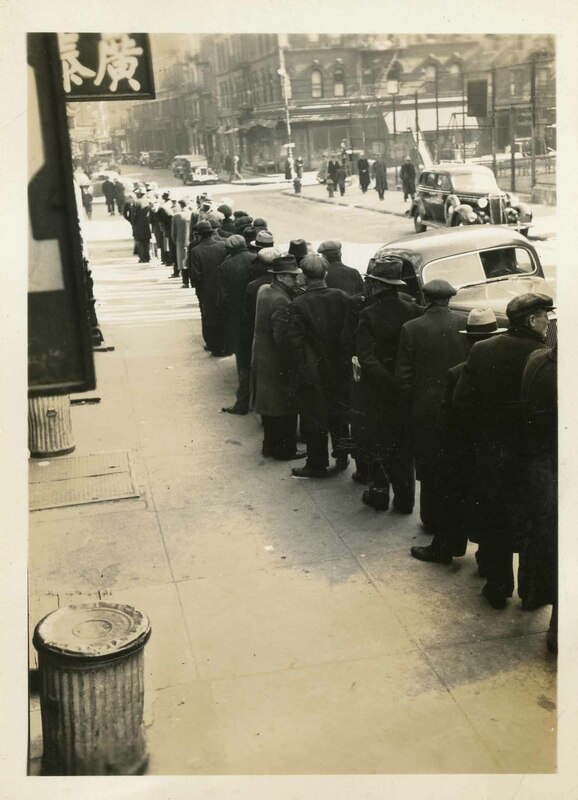